Back to our team

Nicolas is a partner at INDEFI, based in Paris. He works in the private equity practice and has 20 years of experience in business strategy.

Before joining INDEFI, Nicolas was responsible for the strategy of the largest American Express BU in New York. Previously, he was Director of Strategy and Development at Neopost. Earlier in his career, Nicolas was a strategy consultant at A.T. Kearney and held internal consulting positions at GE Capital.

Nicolas graduated from ESCP Europe. He is fluent in French and English and has lived in the United States for 3 years. 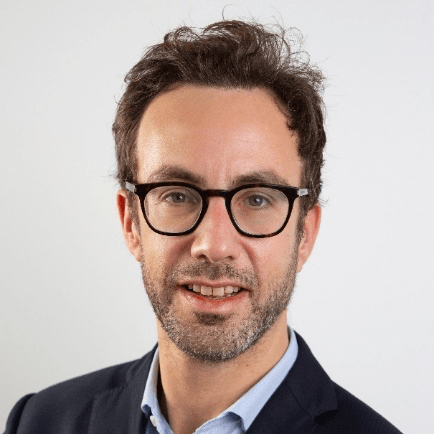 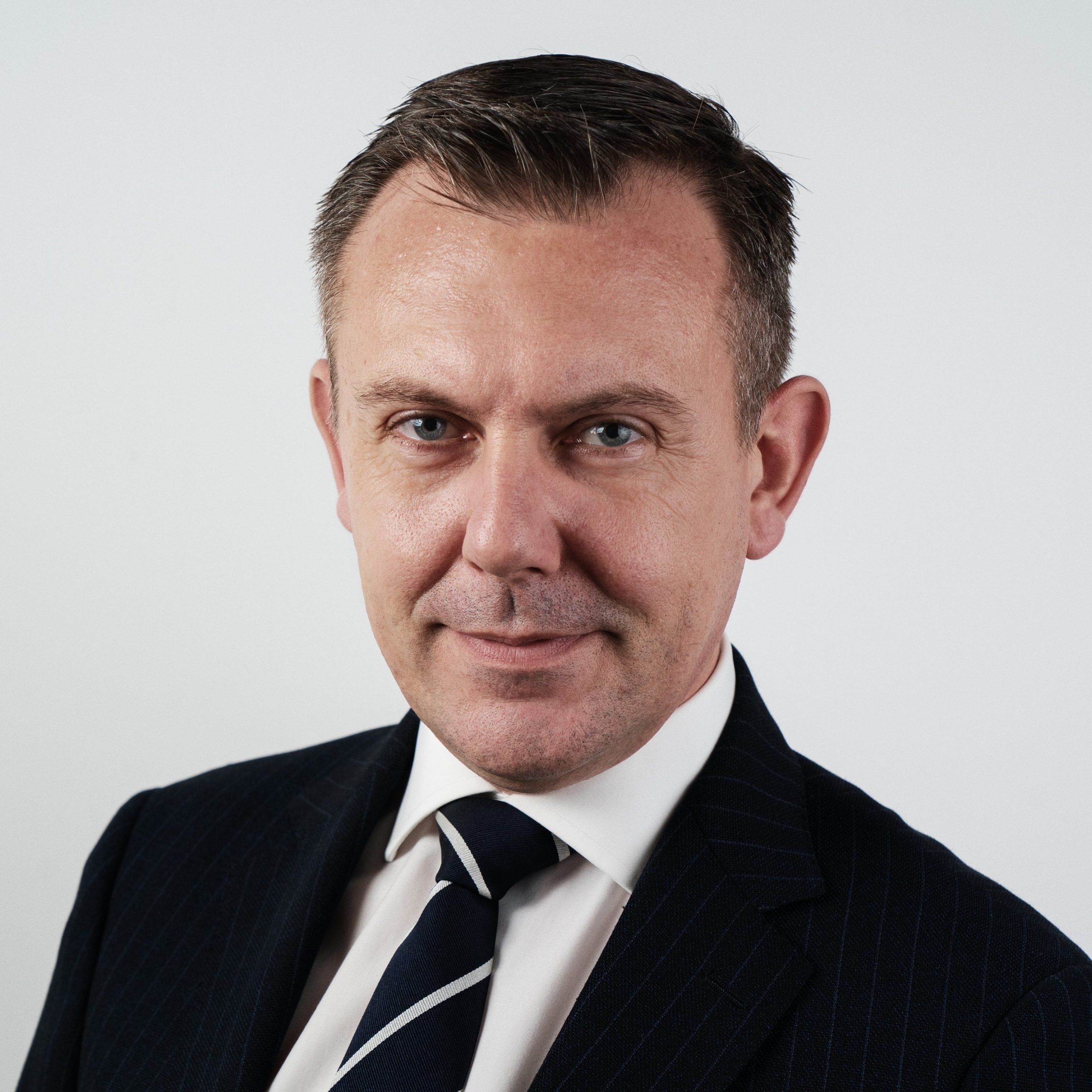 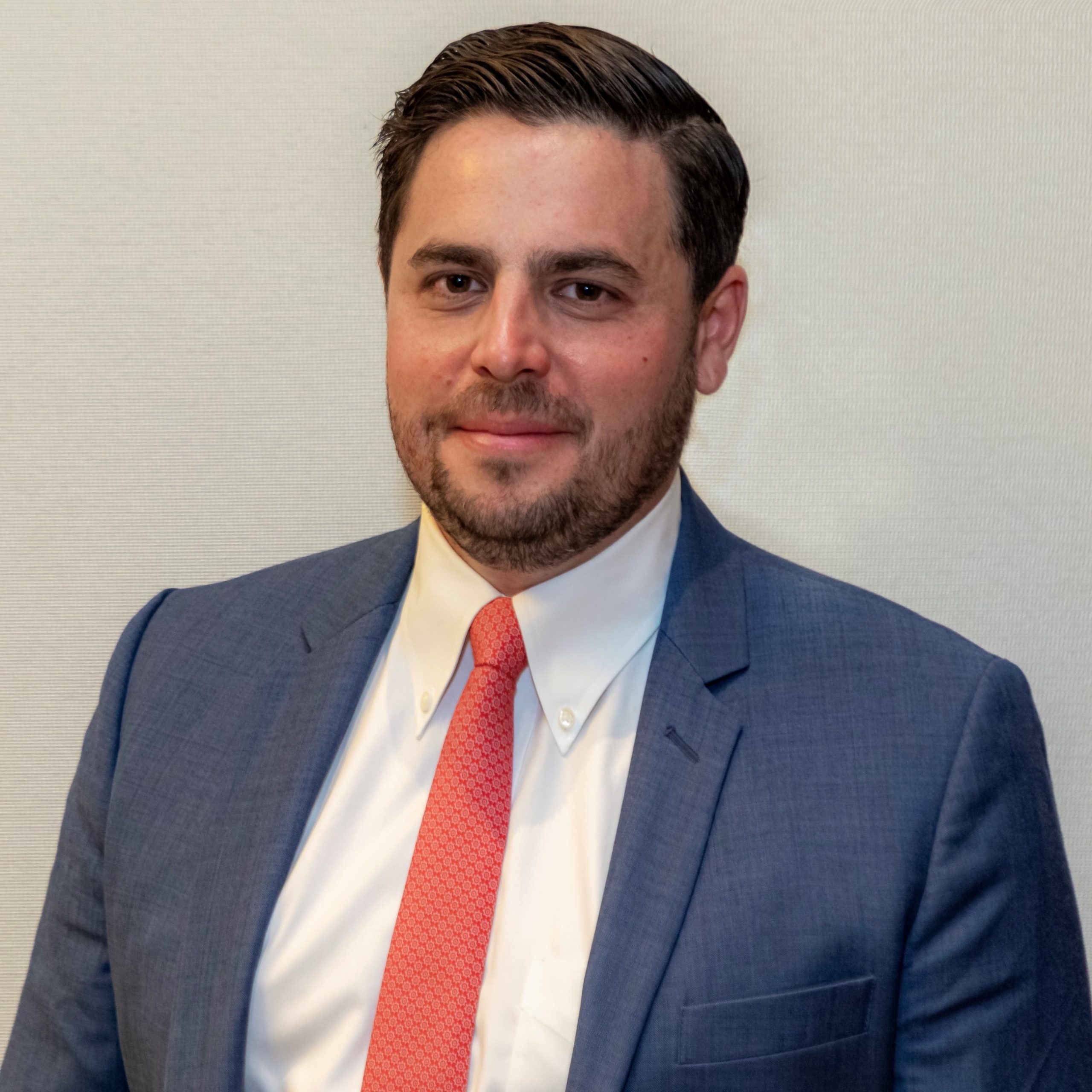 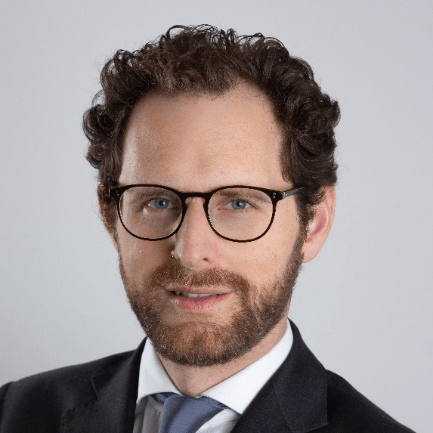